No items found.
Product is not available in this quantity.
Same-day Phone repair in London

The Galaxy S7 is an evolution of the prior year's model, with upgraded hardware, design refinements, and the restoration of features. 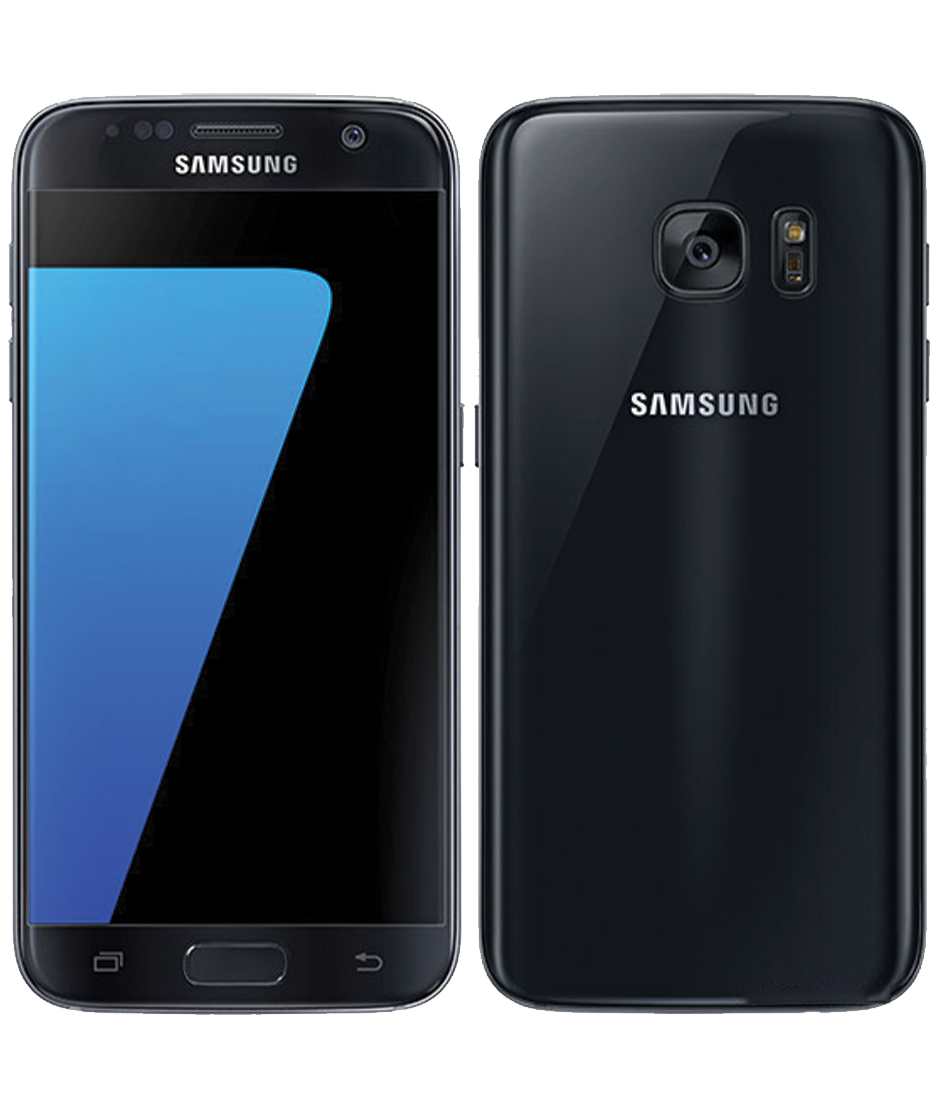 We Collect, We Repair and We Return in most cases for FREE

Your device repaired and returned on the same day

The Samsung Galaxy S7 was a stellar phone at launch. It's a handset that packs great battery smarts, strong camera abilities and loads of raw power into an increasingly affordable package, and thanks to this we awarded it 5 stars back its was first reviewed it in 2016.

In 2019,  the Galaxy S7 has been superseded by theGalaxyS8,GalaxyS9andSamsungGalaxy S10, but given this phone's ever lower price it's still worth taking a look at the Samsung Galaxy S7. The design is similar to 2015'sGalaxyS6- meaning some have said the Galaxy S7 should be called the Galaxy S6S – so there's a lot more going on under the hood to supplement the improved design. If you're looking for the curved phone variant of this design, the Galaxy S7 isn't competing as closely with theGalaxyS7 Edge as the S6 did with the S6 Edge, with the curved display variant getting a bump in screen size this time round, taking it more into phablet territory. 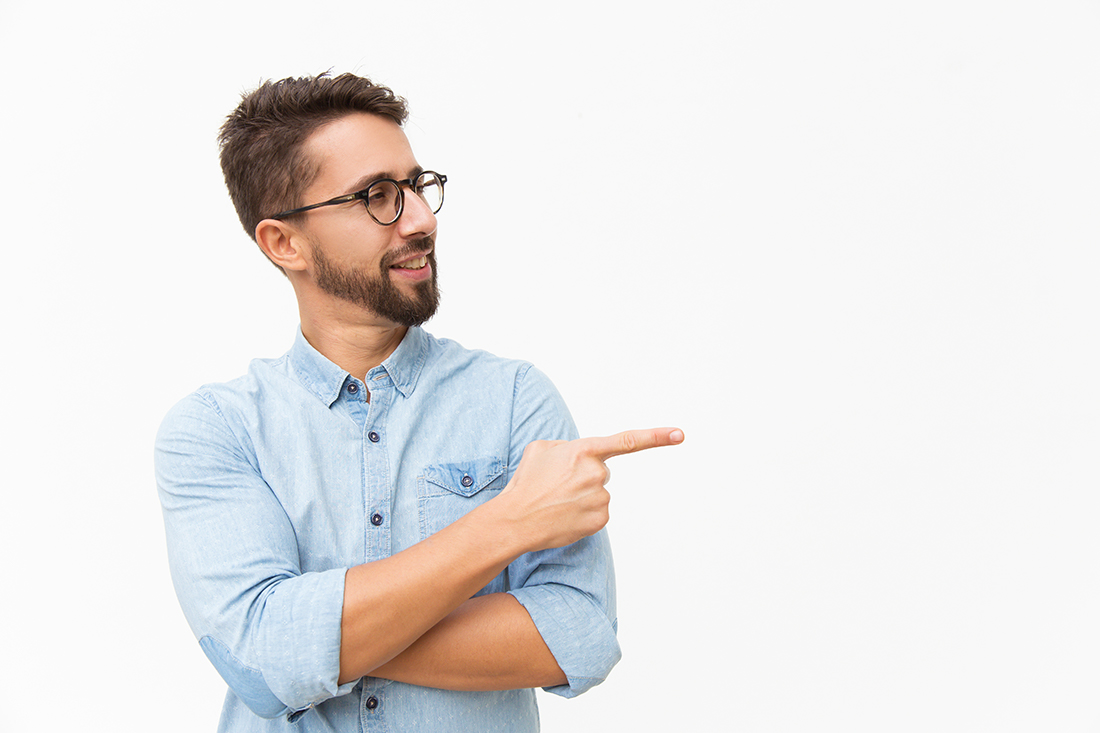